WHAT IS THE ARTS AND CRAFTS MOVEMENT?

The Arts and Crafts Movement emerged from Great Britain and flourished in Europe and the United States from the 1880s until the late 1920. The style emphasized traditional craftsmanship, simple forms, and romanticized medieval and folk styles.

The heart of the movement’s philosophy was centered on economic and social reform that embraced craftsmanship. The movement was largely anti-industrial and became a prominent influence on the arts, design, and culture. It would eventually lay the foundation for Modernism, which would take its place.

While today it’s most widely known for its influence on architecture, the movement had an influence across disciplines. The Arts and Crafts Movement produced iconographic work in a broad range of artistic mediums, including textiles, woodworking, stained glass, metalwork, decorative arts, printing, and bookbinding.

CHARACTERISTICS OF THE ARTS AND CRAFTS MOVEMENT

As the name implies, the Arts and Crafts Movement embraced the handmade and the organic. The movement rejected the rise of classical and Gothic revivalism that came with growing industrialism in the United Kingdom.

Instead, the movement emphasized organic, primitive designs that commonly featured stylized botanical subjects, birds, and other animal motifs. Natural materials were used throughout, with the patinated luster of wood, brickwork, and stucco playing a significant part in the Arts and Crafts aesthetic.

In architecture, the Arts and Crafts style relies upon simpler forms that harken back to pre-industrial times and do not adhere to neoclassical principles. Often, Arts and Crafts homes favor the medieval and vernacular characterize the style.

Common elements of the Arts And Crafts style:

Arts and crafts style interior trim profiles include the traditional shapes but often at a scale and manner that does not follow strict rules of classical proportion or composition.

The style employs plain flat boards punctuated with blocks, corbels, and smaller mouldings. The woodwork details are often inspired by medieval and vernacular motifs and natural and organic shapes.

HISTORY OF THE ARTS AND CRAFTS MOVEMENT

The Arts and Crafts Movement was a reaction against rapidly growing industrialism prominent in the United Kingdom by the mid-1800s. Designers like Augustus Pugin and William Morris felt that contemporary architectural and design trends were overly ornate and poorly made. They rejected factory mass production, instead embracing the simple yet high-quality work of the craftsman.

Pugin and Morris each inspired local artisans like themselves to embrace simplicity, functionality, and the aesthetics of common life in their work. Morris encouraged people to “have nothing in your house that you do not know to be useful or believe to be beautiful.”

John Ruskin, a philosopher and social critic, played a significant role in the development of the movement as well. Ruskin promoted handcrafted production over industrial manufacture, believing that a healthy society needed to have artisans who both designed and crafted goods.

Inspired by designers like Morris and the philosophy of Ruskin, craft organizations and guilds grew rapidly during the late 1800s. These organizations promoted the Arts and Crafts movement and many taught handiwork classes. As the world entered the first World World, and as industrialism, machinery, and mass production became increasingly common, the Arts and Crafts Movement began to fade. By 1920, the movement had all but subsided; however, its impact would nonetheless be felt for many decades after, with many of the elements of the movement influencing future architects, including American architect Frank Llyod Wright and his Prairie School of design. 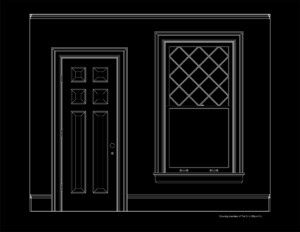 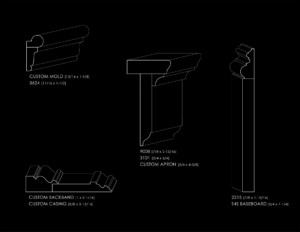 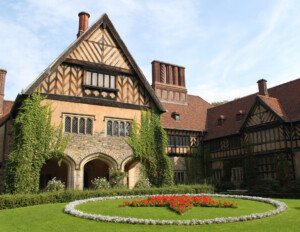 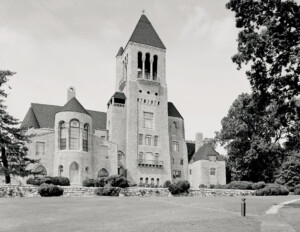 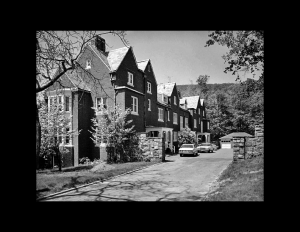 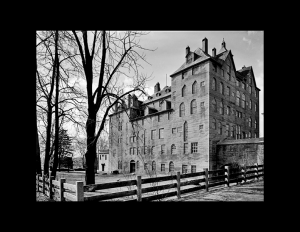 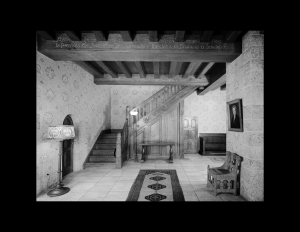