WHAT IS PRAIRIE ARCHITECTURE?

Prairie-style architecture originated at the turn of the twentieth century. Often associated with Frank Lloyd Wright, prairie style is also known as Prairie School. Houses in this style were partly derived from Asian sources and inspired by the flat landscape of the American Midwest. They frequently employed natural organic materials and developed new concepts of interior space. The typical prairie-style house plan has sweeping horizontal lines and wide open floor plans.

Prairie design emphasizes function. Architects at the time, particularly Frank Lloyd Wright, believed previously popular architectural styles were too elaborate. Instead, they believed homes should consider the needs of modern American living rather than superfluous design and embellishments. As a result, Prairie design heavily features flowing and open spaces. Motifs are often sparse and nature-inspired, incorporating materials like brick, stucco, and natural woodwork.

Other common features of this style include:

THE HISTORY OF PRAIRIE STYLE

Prairie architecture is considered one of the first distinctly American architectural styles. It originated in Chicago, Illinois around the turn of the twentieth century.

In 1893, the Chicago World’s Fair featured the work of prominent architects of the period. During this time, the Classical Revival styles were popular; however, young architects like Frank Lloyd Wright, Robert C. Spencer, Jr., Myron Hunt, and Dwight H. Perkins were disappointed by what they saw. They felt the Classical styles did not truly capture an American aesthetic. Instead, they turned to the sweeping landscapes of the Midwest, and drew influence from the Arts and Crafts movement.

In 1901, Wright published building plans entitled “A House in a Prairie Town.” From this, the style would get its name. Despite interest in the style, it peaked within a short period, with its popularity confined mostly within the first two decades of the 20th century.

Prairie style mouldings tend to be used in linear arrangements to emphasize the horizontality of the architecture and to delineate the structural system. They are usually a combination of S4S shapes with sharp edges and corners in complex geometric designs. 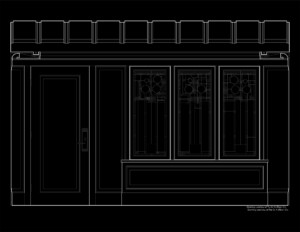 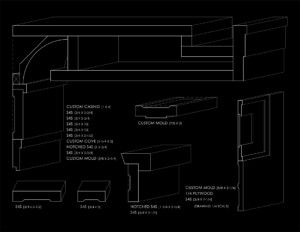 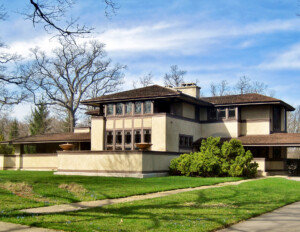 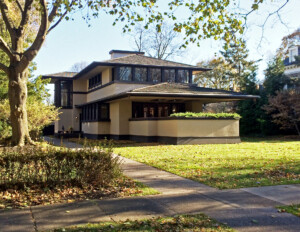 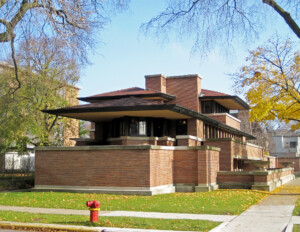 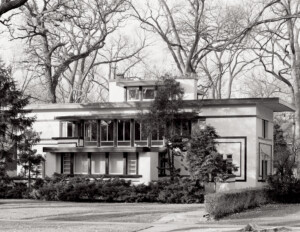 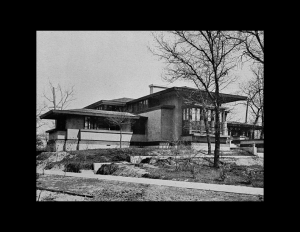 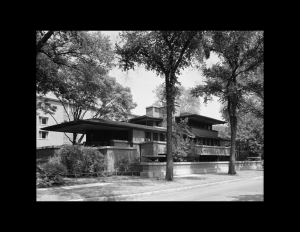 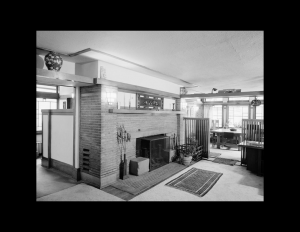 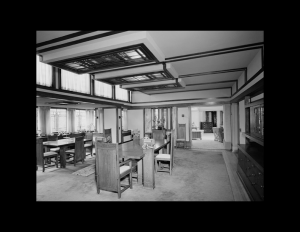