Developed first in Florence, with Filippo Brunelleschi as one of its innovators, the style quickly spread through Italy and eventually across Europe. However, the much later revival period of Italian Renaissance architecture began in the Victorian period.

Renaissance Revival architecture was much different compared to other well-known styles of the time, such as Gothic Revival and Shingle styles. This architectural style reflected the rebirth of Classical culture, which was evident in its classical elements and details.

Renaissance style places emphasis on symmetry, proportion, geometry, and the regularity of parts.

Orderly arrangements of columns, pilasters, and lintels, as well as the use of semicircular arches, hemispherical domes, niches, and aediculi, replaced the more complex proportional systems and irregular profiles of medieval buildings.

Renaissance style mouldings are derived from those used in classical temple architecture. Proponents of the style include Jacopo Barozzi da Vignola, Andrea Palladio, and Michelangelo di Lodovico Buonarroti, among others.

The Italian Renaissance Revival style (sometimes also referred to as “Neo-Renaissance” architecture) was a more elegant architectural style that became popular on the American East Coast around 1890. The style would reach the American Northwest by the 1930s. It was typically used in high-end buildings such as mansions. This style was most often seen in city settings. 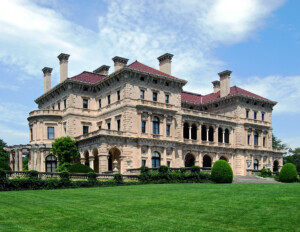 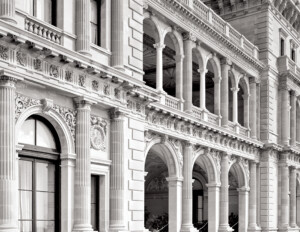 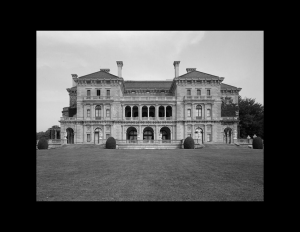 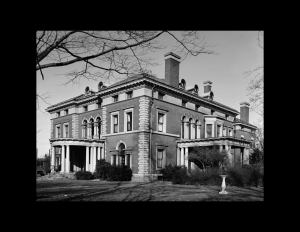 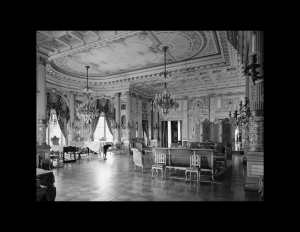 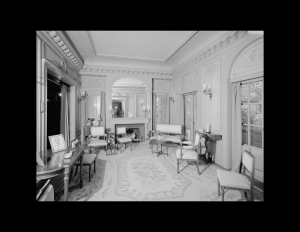