What Is French Colonial Architecture?

French Colonial was one of four domestic architectural styles that developed during the colonial period in what would become the United States.

During the colonial period, American colonists were a mix of nationalists, with most originally hailing from Britain, pockets of Dutch, Spanish, and French mingled throughout the colonies. Because of its origins as a cultural melting pot, many different sources of inspiration affected colonial architecture styles.

These early styles of architecture can still be seen throughout neighborhoods all across the United States, and continue to influence home architecture and designs into today.

French Colonial style of architecture is usually signified by a raised one-story house with many narrow door and window openings complemented by paired shutters.

French Colonial style homes typically feature: a steeply pitched roof, either hipped or side-gabled, and walls of stucco, commonly over a half-timbered frame.

Exterior stairs were another common element; the stairs would often climb up to a distinctive, full-length porch, on a home’s front facade.

In more complex examples of French colonial millwork, intricate shapes like coves, quarter-rounds, ogees, and ovolos are used as embellishment. 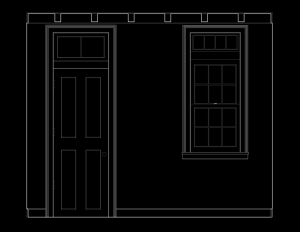 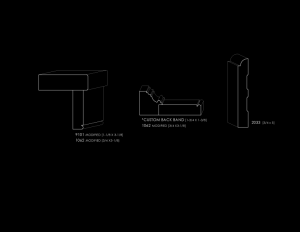 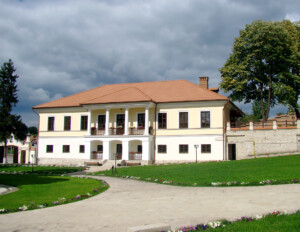 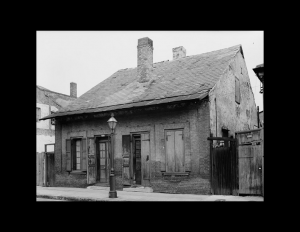 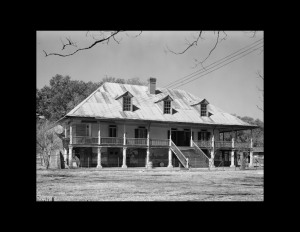 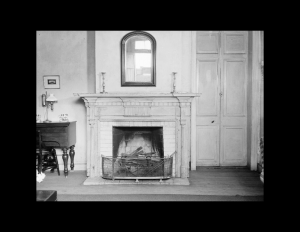