WHAT IS ITALIANATE STYLE ARCHITECTURE?

Italianate architecture was inspired by the rural villas in the Italian countryside. It typically will include low-pitched gable roofs, with overhanging eaves supported on scroll-cut brackets, arched windows and doors, and tower forms.

Other common characteristics of Italianate architecture include:

HISTORY OF THE ITALIANATE STYLE

Italianate architecture originated in Britain at the turn of the 19th century. Around 1802, British architect John Nash designed Cronkhill, a country house, in Shropshire. Cronkhill is considered the first example of an English Italianate style villa.

In England, Italianate villas would continue to be built until the 1850s, when Gothic Revival architecture became more popular throughout Britain. However, during this time Italianate was increasingly popular across the Atlantic in America.

In America, Italianate style architecture dominated American homes from around 1850 until 1880. The style became popular in large part to American architect Andrew Jackson Downing. His pattern books were popular during the 1850s, and heavily promoted both Gothic Revival and Italianate styles.

The style spread across America, predominantly in the North East, Midwest, and Western states. San Francisco in particular is known to have many examples of Italianate style homes from this period. By the 1880s, Italianate had been largely surpassed in popularity by Colonial Revival architecture. 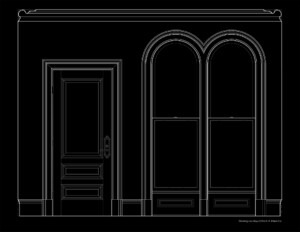 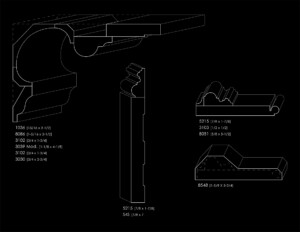 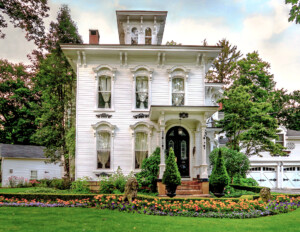 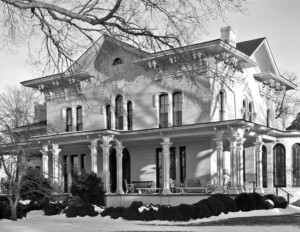 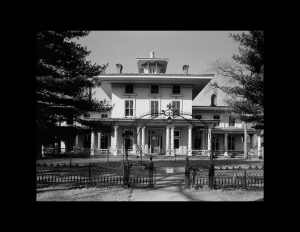 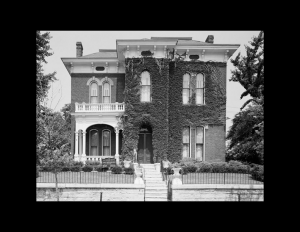 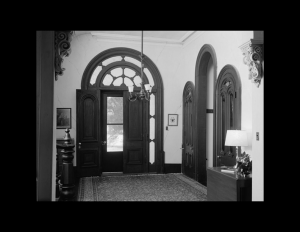