The octagonal house plan became a fad in the mid nineteenth century, promoted by Orson Squire Fowler. According to Fowler, the octagonal plan was cheaper to build, easier to heat, and provided more square footage than a rectangular house. Octagonal houses were built in the styles popular at the time, from very simple vernacular buildings to highly ornate Greek Revivial, Gothic Revival and Victorian concoctions. The architectural style is applied to the octagon plan, making it one of the most diverse house types in terms of stylistic expression. 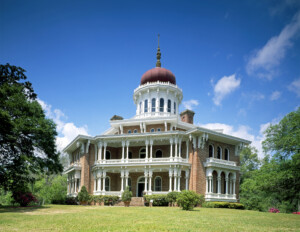 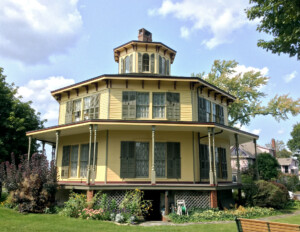 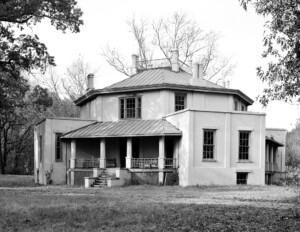 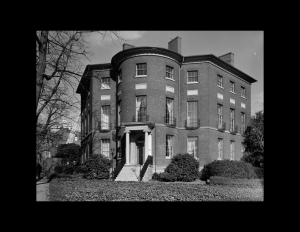 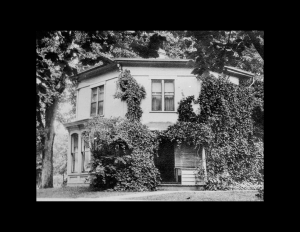 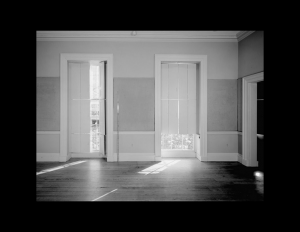 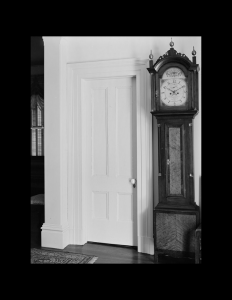