WHAT IS TUDOR STYLE ARCHITECTURE?

The Tudor architectural style earns its name from the English Tudor dynasty. It is the final development of medieval architecture during the Tudor period, which began with Henry VII’s ascension to the throne in 1485 and ended with Elizabeth I’s passing in 1603. However, the style continued beyond this period for some conservative college patrons and would see a modern revival during the early 20th century.

The Tudor style is mainly domestic, but can also be seen in churches and other civil or governmental buildings. During the Tudor period, the houses and buildings of ordinary people were typically timber framed – the frame usually filled with wattle and daub but occasionally with brick and the four-centered arch now known as the Tudor arch – was a defining feature.

Common features of Tudor architecture include:

Interior designs did vary, and the overall presentation of interior Tudor styling is eclectic – borrowing heavily from regional variations. In larger estates, trim could be ornate, while it was more common for simple homes to feature minimal base moulding and crown moulding with decorative ogees.

HISTORY OF THE TUDOR STYLE

Tudor architecture is a transitional style that arose early in the reign of King Henry VII – the first of the Tudor monarchs, hence the style’s name. As such, Tudor architecture was found primarily in England, although its influence can be seen in Scotland and even in Ireland.

The Tudor reign led to a growth in wealth for the English nobility. As a result, landowners were able to build large manor houses while the construction of castles gave way to larger estates for the ruling class. Commercial areas also experienced growth, resulting in the expansion of building projects.

The popularity of the Tudor style began to wane in 1558 and throughout the reign of Elizabeth I. This later period would give rise to the Elizabethan style, which coincided with European Renaissance styles and borrowed elements from Classical architectural features.

Elements of the Tudor style earned a brief revival at the turn of the 20th century. Reaching peak popularity in the 1920s, Tudor revival, or “mock Tudor” as it was known in the United Kingdom, drew little inspiration from the stately manors of the Tudor period. Instead, the revival adopted a romanticized view of the timber-framed cottages of the period. Some revivalist architects incorporated elements from the Arts and Crafts movement, as well. 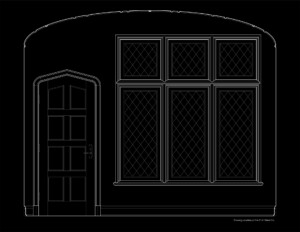 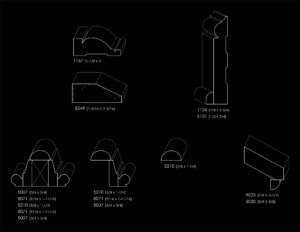 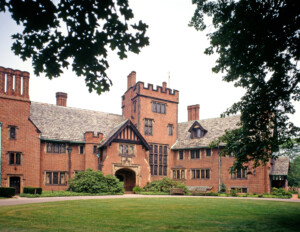 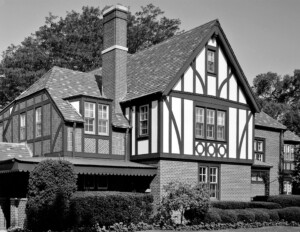 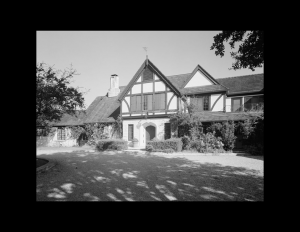 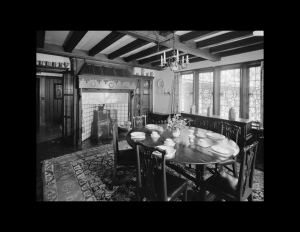 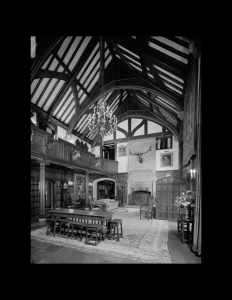