The term Art Deco refers to an eclectic design style introduced at the Paris Exposition of 1925. The style influenced all areas of design, including architecture and interior decoration, industrial design, and fashion. Its use in the visual arts and cinema made it synonymous with elegance, glamour, functionality, and modernity.

Art Deco style emerged in the 1920s and lasted through the 1930s. It was launched by a group of French designers known as the Societé des Artistes Décorateurs (The Society of Decorative Artists). These designers believed architecture was seen as secondary to painting and sculpting, and they sought to change this by creating a new style.

The Societé des Artistes Décorateurs officially displayed Art Deco style at the 1925 Exposition Internationale des Arts Decoratifs et Industriels Modernes in Paris. After the exposition, this new architectural style grew in popularity and spread as far as Cuba and India.

Following an American fair called “A Selected Collection of Objects from the International Exposition Modern, Industrial and Decorative Arts,” Art Deco architecture became popular in the United States. However, the American version of this style was not as opulent and often used less expensive materials. Franklin Roosevelt’s Works Progress Administration (WPA) created many Art Deco style public buildings, such as municipal buildings, libraries, and schools.

Art Deco style came to be associated with the Roaring ’20s in America since it was most popular during this decade. Famous examples of Art Deco buildings include the Empire State Building, Rockefeller Center, and the Chrysler building.

Some of the most influential architects in the Art Deco movement include Josef Hoffman, Le Corbusier, and Auguste Perret. Notably, Art Deco architecture was used primarily in commercial buildings rather than residential homes. Today, Art Deco remains a popular style for interior decorating and furniture. 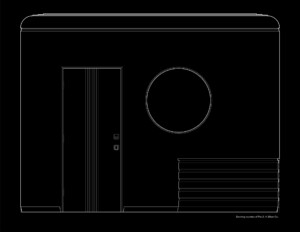 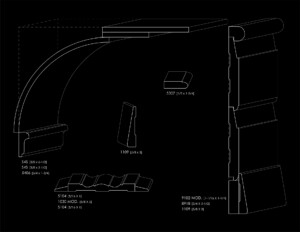 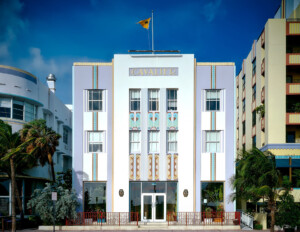 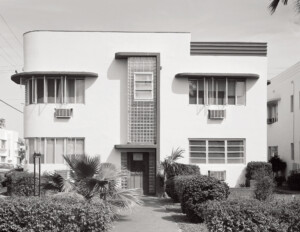 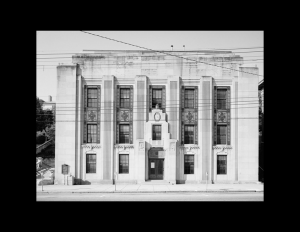 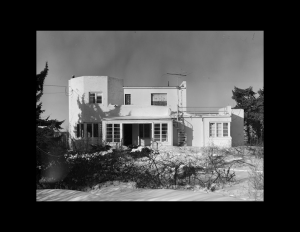 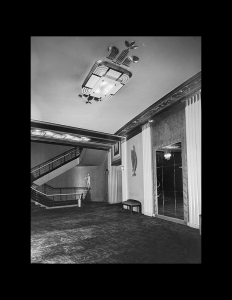 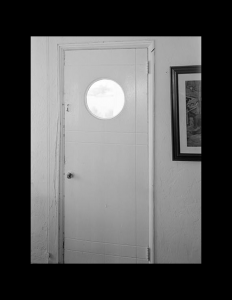