In the 1980s, French philosopher Jacques Derrida developed the concept of Deconstructivism. The architectural domain followed suit by fragmenting and manipulating construction by breaking down structures and exploring the asymmetry of geometry and freedom in form.

These buildings are designed to test the limits of what shape a building can be. Their style is derived from a lack of continuity, symmetry, and convention.

View our gallery of Deconstructivism architecture and millwork

The Definition of Deconstructivism

Deconstructivism is defined by a non-rectilinear approach. In this rebellious style, tradition is lost, and prior design rules are broken.

Structures in the deconstructivist style are incredibly one-of-a-kind – unique, distorted, and often deemed “weird.” The style is both a visually striking yet perplexing artform. Deconstructivist  buildings play on the imagination of what a structure could be when conventional practices are disregarded.

Deconstructivism fuses principles from many architectural movements. Architecture became altered as we know it in this mélange of Russian Constructivism and Modernism, with influences from Postmodernism, Cubism, and Expressionism.

Deconstructivism does not typically include any traditional molding profiles, but despite its appearance of unusual, cutting-edge flaunting of history, still must employ traditional detailing and materials.

Sharp corners may be formed at any angle, ready to be mudded into the edges of drywall partitions; even “invisible” flush doors still require wood jambs.

Stair treads, nosings, and wood flooring can be milled to any angle, in any width required by the designer. 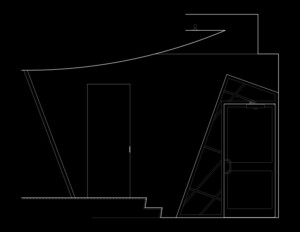 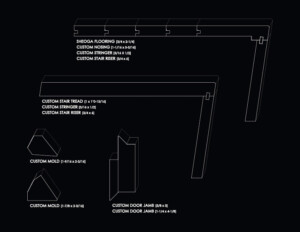 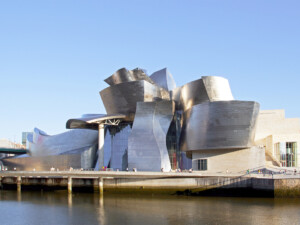 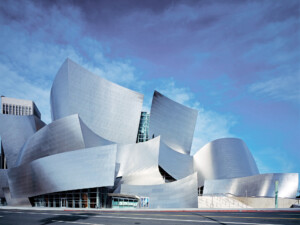 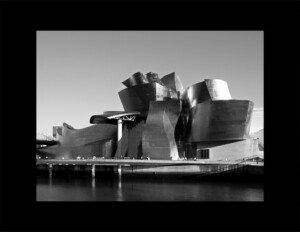 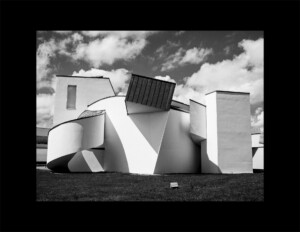 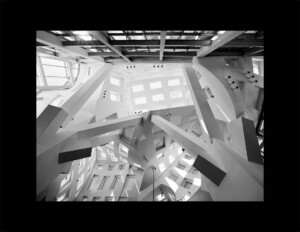 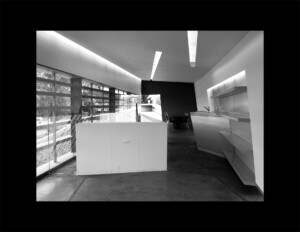