French City Architecture is carefully composed with classically-inspired lines and including stylized details and motifs. Distinguished examples include many of the Chateaux of the Loire Valley, Royal Palaces such as the Louvre and Versailles, and the apartments and hotels built on the Avenues of Paris created by Baron Haussmann. It frequently includes the use of the French Door, a door with multiple glass panes, usually in pairs and casement windows. The cremone bolt and espagnolette are common pieces of hardware that are found in sophisticated French menuiserie (window and door design) and architecture. 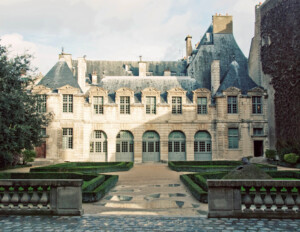 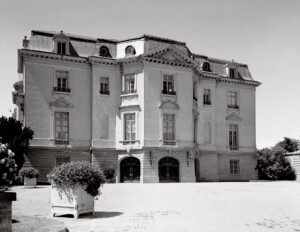 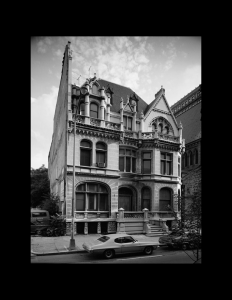 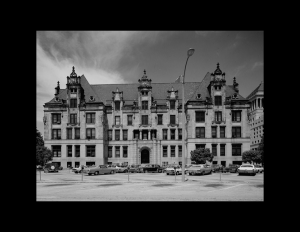 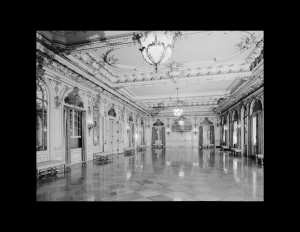 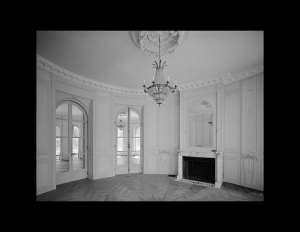