Palladian architecture derives its name from Andrea Palladio, a renowned architect of the Italian Renaissance. His book, I quattro libri dell’architettura (The Four Books of Architecture), was published in 1570 and had a significant impact on European architecture.

Additionally, the many Palladian-style villas, churches, and commercial buildings of Venice, Vicenza, and the Veneto were sources of inspiration and awe long after Palladio’s life.

Palladio was largely influenced by Classical Roman architecture. As a result, the style he popularized follows many of the same characteristics. Palladian style buildings often feature simple, undecorated exteriors, while interiors may feature elaborate designs.

Palladian moldings are used sparingly. They are simplified versions of their classical counterparts and are less frequently decorated. They include the basic shapes of the fillet, ovolo, cove, cyma, and conge.

Andrea Palladio was an influential architect that is credited as popularizing Palladian style architecture. He’s often regarded as one of the most important figures in architectural history.

Palladio was born in 1508 in the Republic of Venice, perhaps the epicenter of the Italian Renaissance. In his youth, Palladio apprenticed as a stonecutter for six years under the tutelage of Bartolomeo Cavazza da Sossano, a sculptor. His apprenticeship led to work in stonemasonry, often in constructing monuments and sculptures.

In 1538, Palladio, around the age of 30, met and was employed for a construction project by Gian Giorgio Trissino. A known scholar and poet, Trissino had a deep appreciation for ancient Roman architecture. He would involve Palladio in his architectural studies, and the two took several trips to Rome together. The influence of Trissino had a profound impact on Palladino’s later career as an architect.

By the 1540s, Palladio had designed and constructed several private villas and urban buildings. It was also during this period that Palladio started to develop his own style derived from Classical architecture.

During the 1550s, Palladio became a prominent architect, and he created some of his most famous works, ​​including the Palazzo Chiericati and the Villa Cornaro.

In 1570, I quattro libri dell’architettura was published. This work would help cement Palladio’s legacy and give rise to the Palladian style.

THE INFLUENCE OF PALLADIAN STYLE

Across Europe, Palladian style was largely influential. Eighteenth century Neoclassical architects in France, like Claude Nicolas Ledoux, and in Germany, like Friedrich Gilly, found inspiration in the Palladian style, incorporating its characteristics in many of their own works.

In the United States, Palladio was referred to as “Father of American Architecture.” When designing his home, the well-known Monticello in Virginia, Thomas Jefferson took inspiration from Palladio’s classical villas.

Today, many modern architects borrow from Palladian characteristics, repurposing and reinventing the classically-inspired Italian Renaissance style for contemporary works — much like Palladio himself had done in his own period. 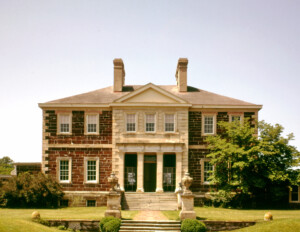 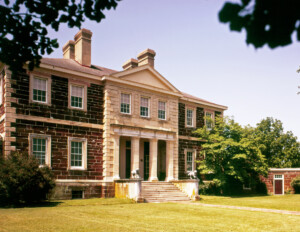 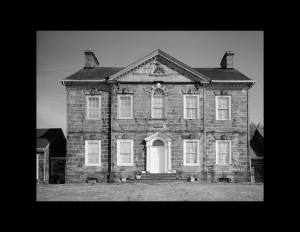 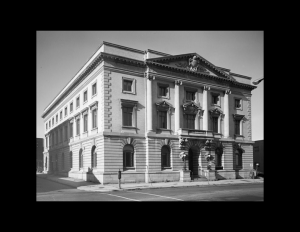 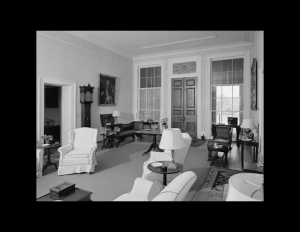 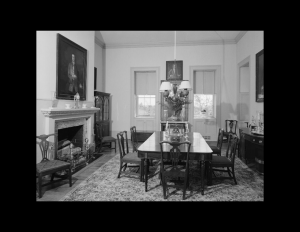