Historically, most log houses were simple structures that weren’t built with the intention of being permanent buildings. The earliest examples of Log House architecture were less sophisticated than classic homes, because they were typically built to fulfill the basic needs of those living on the North American frontier using only a few simple tools.

Today, Log House style homes can be found most often in lightly populated areas of the Western and Midwestern parts of the country.

Modern Log House style homes are typically spacious and more stylized than early examples. They are often used as vacation homes or summer retreats, and they can easily be stylized to create a more rustic aesthetic.

Log cabin architecture is not distinctly American, although it has gained that reputation. The style’s origins begin with Swedish settlers in the 1600s. These early settlers brought their own building customs with them to North America. These very early Swedish cabins were most prominent along the eastern coast.

However, in the late 19th century, log cabins began to see a significant resurgence. In 1862, The Homestead Act was passed. This act helped influence the design of America’s log cabins.

The Act granted Americans who had never taken up arms against the Federal government, the right to claim ownership of government land. These “homesteaders” were required to build homes, at least ten by twelve feet in size, and with at least one glass window, on the land they claimed. The simple log cabin architecture of America’s early settlers fit the needs of this new generation of pioneers. As a result, the prototypical log cabin quickly became a common sight in the lands spanning west of the Mississippi River. 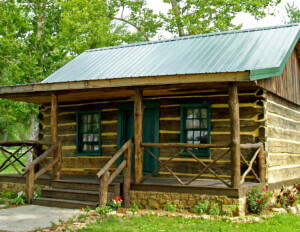 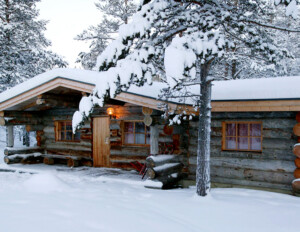 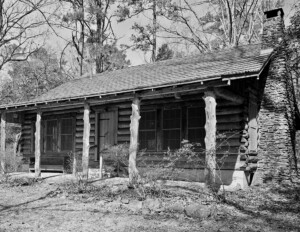 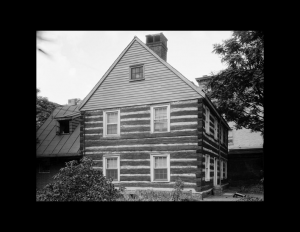 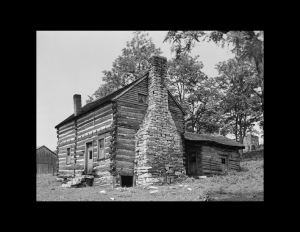 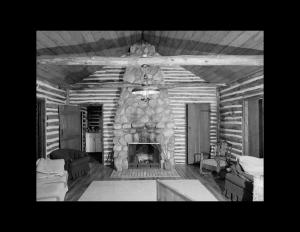 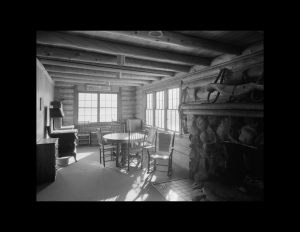