At the beginning of the 19th Century, the Greek Revival style of architecture was popularized. It is considered the last phase of the neoclassical movement and was inspired in part by a newfound access to Greece.

In the United States, the Greek Revival style was looked on as the expression of local nationalism and civic virtue where the idiom was regarded as being free from ecclesiastical and aristocratic associations and was thought to be an appropriate expression for new democratic societies. Thomas Jefferson was instrumental in introducing Greek Revival architecture in America. In 1803, he appointed Benjamin Henry Latrobe as surveyor of public building in the United States. Latrobe went on to design a number of important public buildings in Washington, D.C. and Philadelphia, including work on the United States Capitol and the Bank of Pennsylvania. Minard Lafever and Asher Benjamin further popularized the style by publishing building manuals that laid out clear instructions on what and how to build in the new style.

Greek Revival style mouldings typically use the echinus, portions of an ellipse, the beak mold, fillets, and chamfers. The palmette, anthemion and acanthus leaf, tendrils, honeysuckle blossoms and volutes characterize the ornamentation. 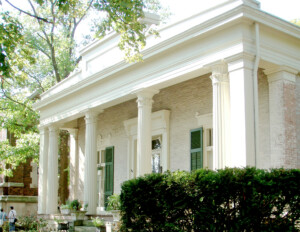 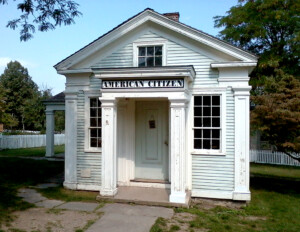 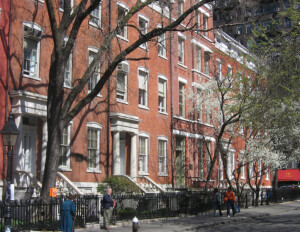 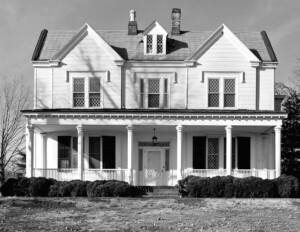 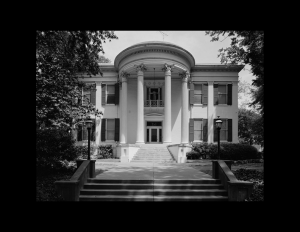 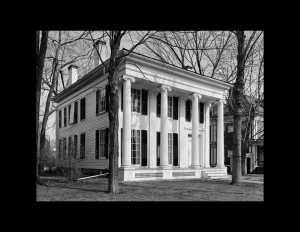 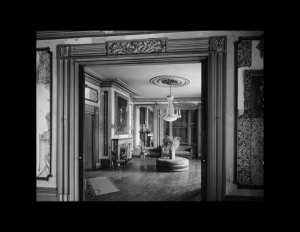 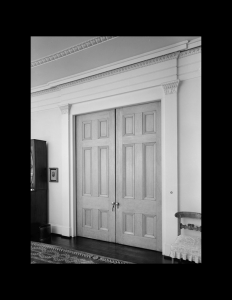