The first architects to introduce the Greek Revival in the South were Robert Mills and William Jay.

Regional variations in style and design were present throughout the South. Depending on the city, Greek Revival style homes incorporated elements that were a necessity of the local conditions. For example, variations in architecture are apparent when comparing cities like Charleston, South Carolina to Natchez, Mississippi. Each city developed one-of-a-kind variations to the foundational Greek Revival style.

While each region in the south had its own variations of the Greek Revival style, there were nonetheless some common characteristics. The typical southern Greek Revival home was a two-story box-like structure nearly square in plan.  Three or four sides were fixed with a parade of colonnades that supported a three-member entablature.

A very flat-pitched roof commonly covered the house and portico. The most charming houses had four entrances, one on each side, with a central door leading into halls that intersected the hallway. Full-height windows added a touch of elegance and opened to the portico.

In the largest Southern cities, the temple plan was dominant. Striking frills and ornamentation, more elaborate than the North, were often incorporated. 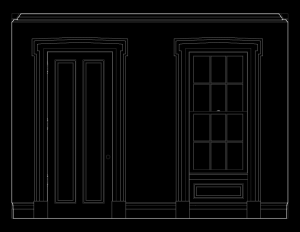 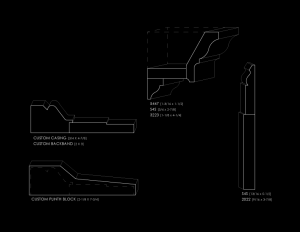 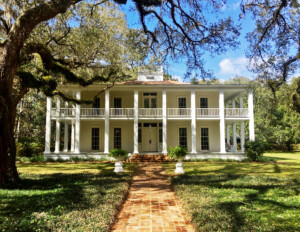 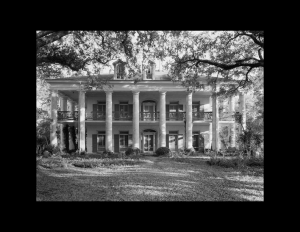 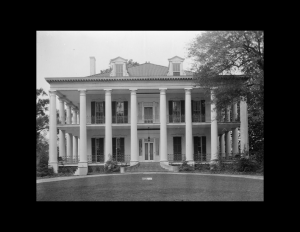 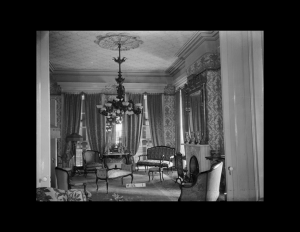 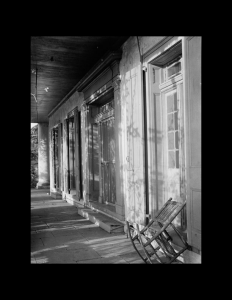