WHAT IS FEDERAL ARCHITECTURAL STYLE?

The Federal style defined the architecture of the early American republic, along with its English counterpart, the Georgian style. The Federal style is derived from the neoclassical and includes the Adam, Regency, and Jeffersonian architectural styles.

Traditional Federal houses are typically a simple box shape. Like the Georgian style, the Federal style is known for its symmetrical and elegant design. However, Federal architecture is slightly more sophisticated. The elliptical fan light over the front door or the Palladian windows are two things that can help to distinguish a Federal style building from a Georgian style.

Federal style homes can be found in most east coast cities, especially New England’s seaport towns. Georgetown and Alexandria, Virginia were growing in population and importance around the same time as the northeastern seaboard, so it is common to find Federal style buildings in these cities as well. The Decatur House (1819) is an easily recognizable example still found in Washington, D.C. today.

Both sides of Federal style buildings often mirrored each other. Doors, windows, and other features were perfectly reflected on each side of the building.

Federal mouldings are typically composed using the ogee, fillet, ovolo, bead and quirk, and the other molding profiles of classical architecture. The decorations and mouldings of Federal are less ornamental than Georgian, but they typically still include fine details.

Unless a room is fully paneled and left unpainted, Federal style mouldings are usually painted, while the doors are stained, and often engineered with exotic tropical hardwood veneers. Frequently, doors might be painted with faux bois – or wood grained, when the more expensive and authentic product is not available or affordable.

Federal architecture became popular after the American Revolution and remained the most influential style until about 1820, when the Greek and Classical Revival styles made way.

Houses, schools, and churches were the most common types of buildings to use Federal style architecture. 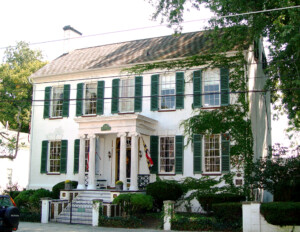 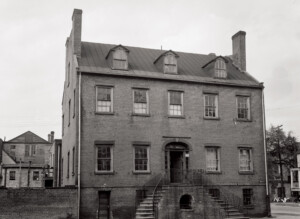 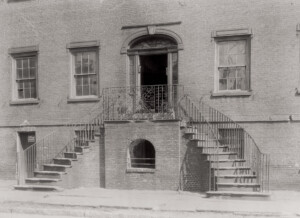 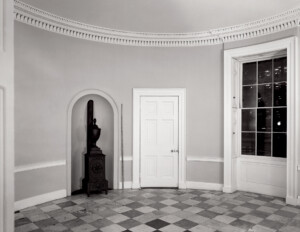 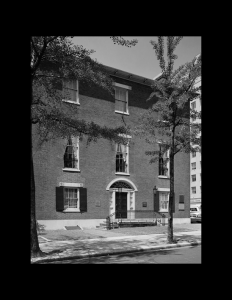 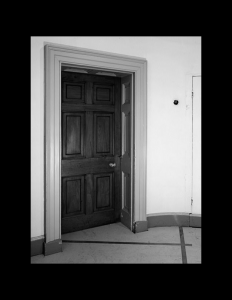 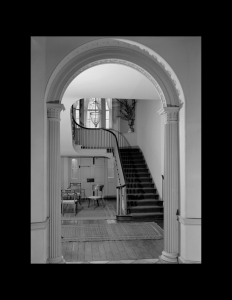