Louis XIV was one of the most prosperous rulers in all of Europe, and he wanted the buildings he was associated with to reflect that. It’s unsurprising that his most famous buildings were hotels, chateaux, and even his own palace; these were some of the only structures big enough to support his decadent, larger-than-life architectural visions at the scale they deserved.

When he first became ruler of France, most of the construction Louis the 14th had commissioned was in the Italian Baroque style. He would often mix classic and ostentatious architecture stylings for an extravagant effect. Later in life, he preferred lighter forms, and freedom of line.

While there were changes over time, common elements of Louis XIV architecture were:

Elements of this style had the intention to celebrate the king’s military success, majesty, and cultural achievements.

A lover of moldings, king Louis Quatorze had custom moldings installed that varied from classically simple to orantely complex. Some of his moldings would have looked fine in a normal residential home, and some could only have ever been installed in a palace.

He treated moldings like any other part of architecture, and saw it as a space where he could both honor traditional styling and create one-of-a-kind decadent styling never seen before.

Common characteristics of Louis XIV style moldings include classical shapes with robust, bulbous and fluid forms, and often a profuse use of color and extensive gilding. 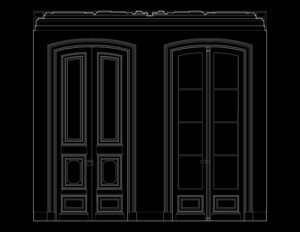 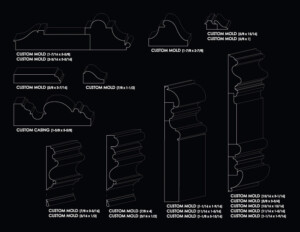 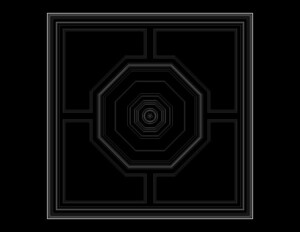 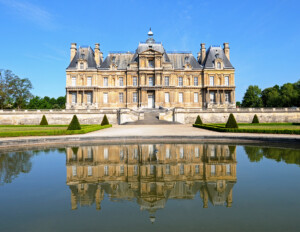 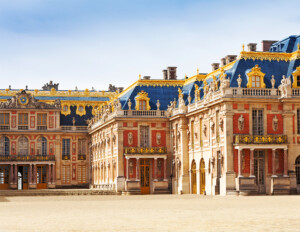 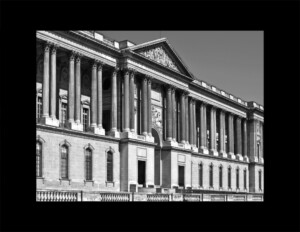 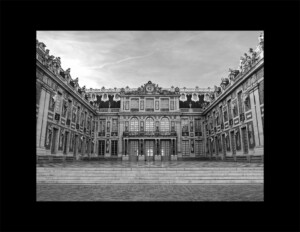 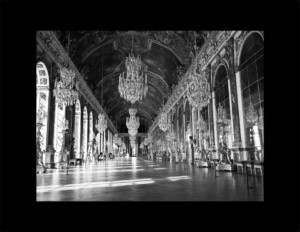 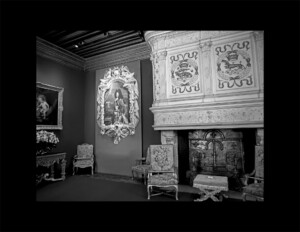