The Colonial style in the 13 colonies was influenced by techniques and styles from England, as well as traditions brought by settlers from other parts of Europe. The Colonial style has been a favorite of homeowners, builders and manufacturers and has symbolized tradition and normalcy.

The term “Colonial” refers generally to the colonial architecture of the English and Dutch colonists. It can range from the austere sensibilities of religious puritans to enlightenment-inspired neoclassicism. Revivals of this simple style have been popular in both the 19th and 20th centuries.

Colonial Style Moulding shapes include the ogee, bead and quirk, fillets, coves, and quarter rounds, shapes most easily crafted in the limited workshops of the colonial frontier. 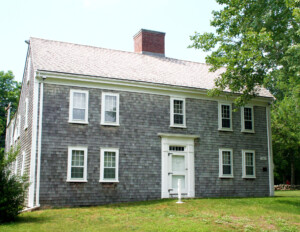 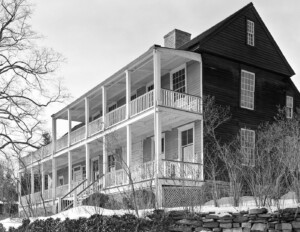 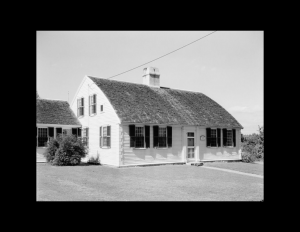 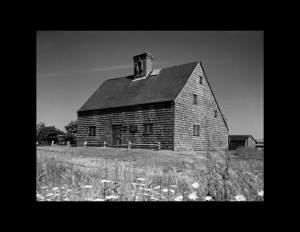 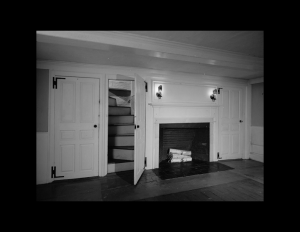 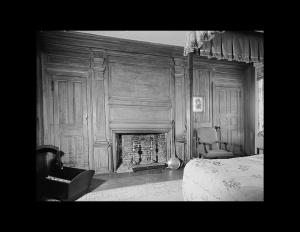