THE HISTORY OF EGYPTIAN REVIVAL ARCHITECTURE

Egyptian Revival style was prevalent in England and France, initially born from archaeological expeditions, excavations, and Napoleon Bonaparte’s Egyptian Campaign of 1798 – 1799. While invading Egypt, Napoleon was enticed by the ancient culture and its land, and this led to him to collaborate with the greatest artists, historians, and scientists of the time to catalogue these discoveries. These intellectual masterminds, part of an institution known as the Commission des Sciences et des Arts assembled the Le Description de l’ Égypte first edition that was published in 1809, and the second edition in 1830. This catalogue included large folio prints and historical texts of temples, tombs, pyramids, obelisks, hieroglyphs, and sphinxes.

It was during this time, Egyptian Revival architecture in America gained popularity as seen in government buildings, cemeteries, theatres, religious temples, and residences. Impressive examples of Egyptian Revival are the Egyptian Building at Virginia Commonwealth University, and Benjamin Henry Latrobe’s original Library of Congress and Washington Monument.

Egyptian Revival molding profiles are very basic shapes. They are derived from the battered shapes of earthen and stone piles and the curved shapes of grass and lotus flowers. The style is dominated by massing that gently tapers upwards, topped with coves and ovolos like the grass and lotus flowers of the Nile river delta. The style is inspired by the Egyptian monuments of the pharaohs. 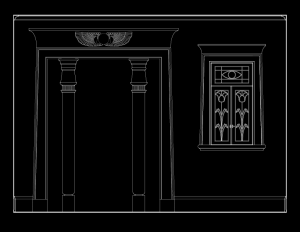 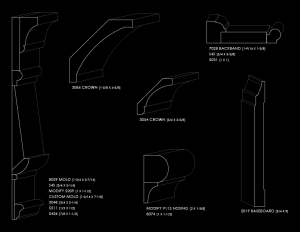 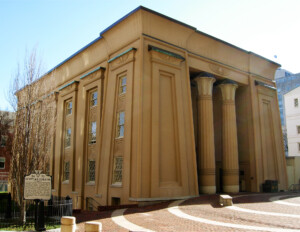 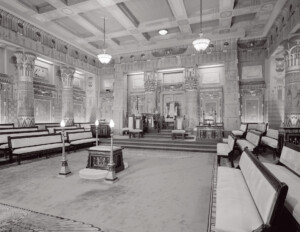 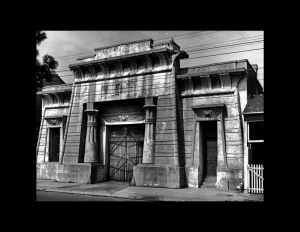 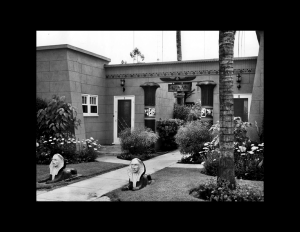 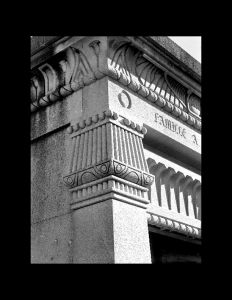 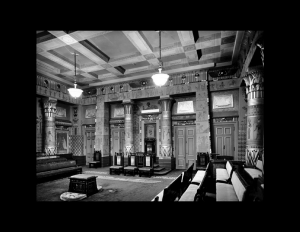