WHAT IS FRENCH COUNTRY ARCHITECTURE?

Inspired by rural homes in France, French Country Architecture is romanticist in nature. It is derived initially from Romanesque, Norman, and French Gothic styles and includes French Provincial and Normandy styles.

French Country homes are often grand, elaborate structures, although they are not as ornate as the French City style. Usually faced in stone or stucco, these homes can include half-timbered walls, steep slate or thatched roofs, dormers, tall or very small, often arched windows and doors, large round silo-like “columbiers” or dovecotes, and houses that encompass rooms or even whole barns for domesticated livestock and farm animals.

Other defining characteristics include:

French Country style mouldings (moldings) are typically simpler in design and execution than their City counterparts, often left in natural European Oak or Walnut and combined with exposed hand-hewn timber construction. The curvatures of the profiles are not unlike “City” moldings and include the same voluptuous curves, sometimes without quite the delicacy and refinement but certainly all the sophistication.

French Country style is derived from rural French manor homes and chateaux built in the 1600s and 1700s. Examples of this architecture can be seen in provinces such as Normandy, Brittany, and Provence.

American soldiers serving in World War I were inspired by the houses they saw in the French countryside. They brought this style back to America with them and spread it across the country as they built their homes in a similar style.

French Country is not to be confused with French City style or French Colonial. These are each distinctive styles with their own unique features. 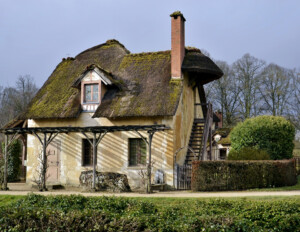 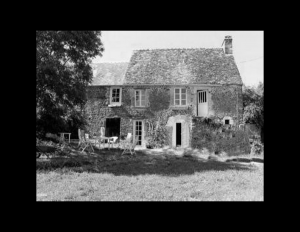 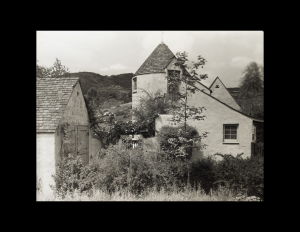 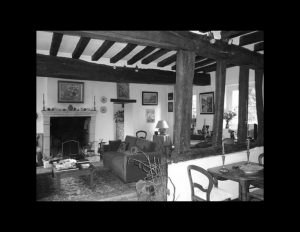 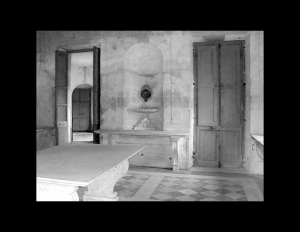