The Second Empire style evolved, as Emperor Napoleon III (1852 – 1870), orchestrated the rebuilding of Paris with wide avenues and expansive monumental buildings. This distinct style is fashioned with rich embellishments, overlapped with Italianate and Victorian elements: overhanging eaves, baroque brackets, fancy door and window hoods, the use of pavilions and rectangular or octagonal towers. The predominant feature of the Second Empire style is the Mansard roof, named after the seventeenth-century architect François Mansart who oversaw the enlargement of the Louvre.

Significant examples of the Second Empire style in the United States are the Renwick Gallery and the Eisenhower Executive Office Building, and townhouses built between 1860 and 1880, located in Washington DC. A majority of Second Empire-designed structures can be found in the Northeast and Midwest regions of the United States.

The Second Empire is an eclectic style that incorporated several earlier French design trends while including modern structural iron elements. The use of specifically French, bulbous, overlapping, undercut moldings differentiate it from work that uses mass-produced, industrialized profiles of the same era. Simultaneous with the mid-Victorian period, segmental rather than round arches distinguish it from the Italianate style. 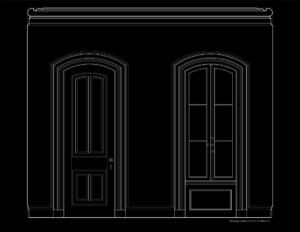 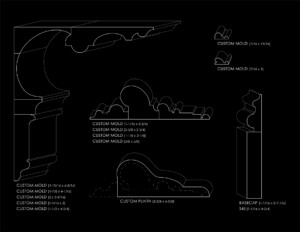 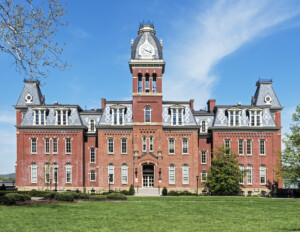 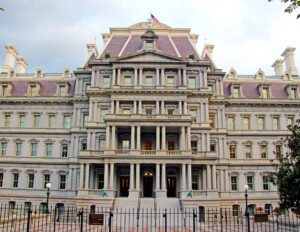 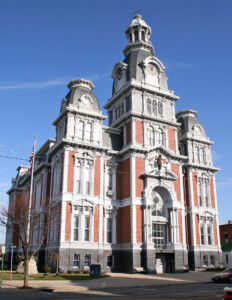 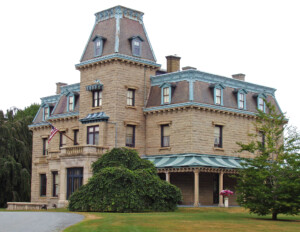 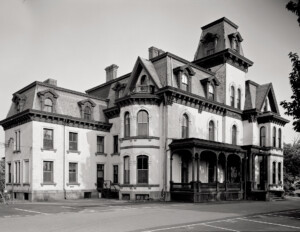 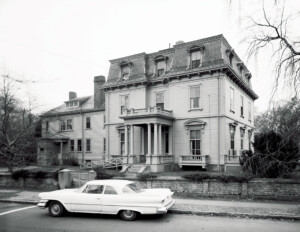 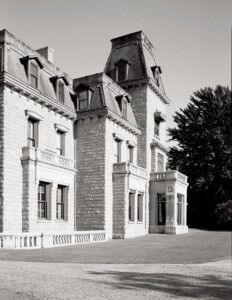 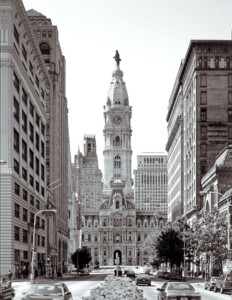 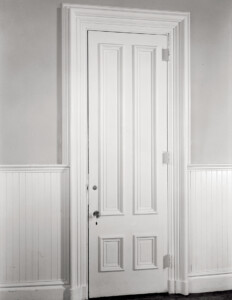 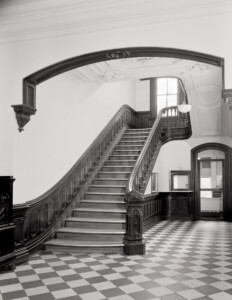 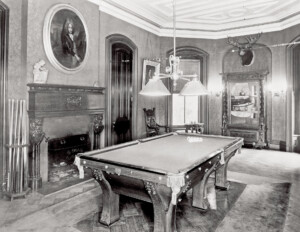 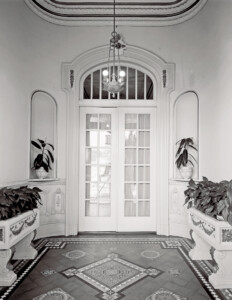 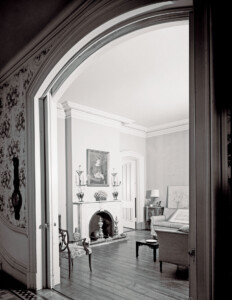