WHAT IS COLONIAL REVIVAL ARCHITECTURE?

Largely inspired by the Federal and Georgian architecture of America’s founding, Colonial Revival is an eclectic blend of architectural traditions, including English as well as Dutch and Spanish colonial influences. The style emerged following the Philadelphia Centennial Exhibition of 1876 as a romanticized look at America’s architectural past. It was re-popularized at the Sesquicentennial Exhibition in 1926 with greater attention to historical precedents, becoming a uniquely American style.

It remains the style of choice for many builders and home buyers. Interpretations of Colonial Revival architecture have varied throughout its history, demonstrating the style’s adaptability from the simplest post-WWII houses to complex industrial complexes and shopping centers.

Colonial Revival homes often include gabled roofs, multi-paned double-hung windows with exterior blinds, and the ubiquitous center-hall plan. Levels of detail can range from the plain austerity of the Puritans to elaborately ornamented concoctions of the late Victorian period, with widely divergent attention to historical accuracy.

The Colonial Revival style of architecture has a rich and varied history. The style’s popularity spans nearly 80 years of American architecture, beginning in the 1880s and peaking in the late 1950s, post-WWII era.

In 1876, America hosted its first World’s Fair in Philadelphia, the Centennial Exhibition of 1876. The Exhibition included a reconstruction of the Ford Mansion, the Morristown headquarters of George Washington. This, along with nostalgia marked by America’s 100-year anniversary, spurred a romanticized interest in the Revolutionary War-era architecture and design.

The Columbian Exposition of 1893, this time held in Chicago, would continue to popularize the revival style. By this time, the style had become predominant in the Northeast and Midwest, eventually reaching the West Coast.

By the 1920s, Colonial Revival was at a high across the country but would see a downturn as America entered the Great Depression and then WWII.

In the post-war era, Colonial Revival homes earned another surge in popularity, this time as a simple, affordable home style for returning soldiers. By the mid-1950s, the style’s popularity tapered off. However, its influence is still felt today. From suburban developments to large estates, the classical and historical influences of Colonial Revival continue to inform design and architecture. 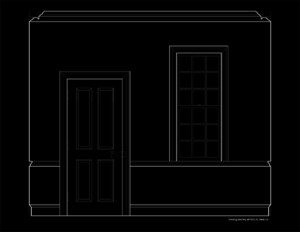 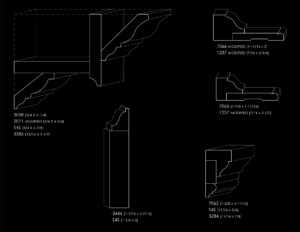 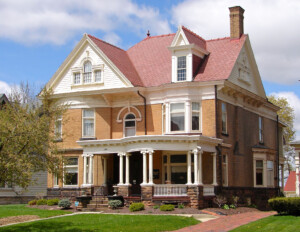 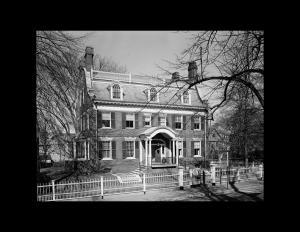 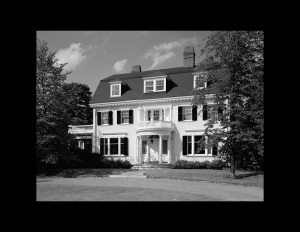 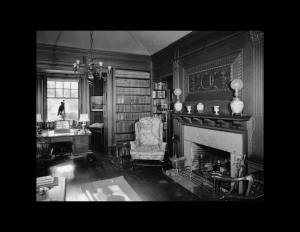