Because Victorian architecture drew from so many other architectural styles, Victorian buildings incorporate many different features. However, the defining characteristics generally include:

Overall, Victorian architecture emphasizes the ornate. It takes its inspiration from early Gothic architecture with additional styles incorporated like French, Italian, and Tudor.

Victorian style mouldings are typically elaborate combinations of shapes and profiles, frequently involving standardized profiles, fretwork and turnings made by machines. The spirit of Victorian architecture was opulence. This is reflected in highly detailed Victorian mouldings and trim. Tall wainscoting and baseboards were popular, as well as chair rail and picture rail mouldings.

Victorian architecture rose to popularity at the same time as the Industrial Revolution and this partly shaped the style. Modern advancements in technology allowed for mass production of building materials, while railroads facilitated transportation of these materials. That led to a rapid increase in the construction of Victorian style homes throughout England, North America, Australia, and New Zealand.

The Industrial Revolution brought additional wealth to many countries, which was reflected in the ornate, decorative Victorian style. Even middle class or lower class families were able to add decorative Victorian trim to their homes thanks to the mass production of mouldings.

This architectural era was preceded by the classic Georgian style that emphasized symmetry and simpler designs with less ornamentation. Victorian went in the opposite direction by embracing asymmetry and elaborate designs. Some classic examples of Victorian homes include the “painted ladies” of San Francisco, the Gingerbread House in Savannah, Georgia, and the Wedding Cake House in Kennebuck, Maine. 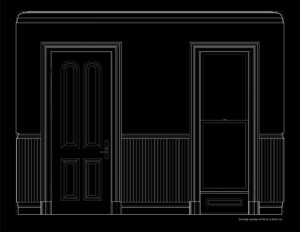 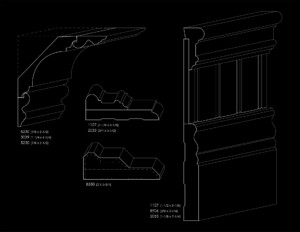 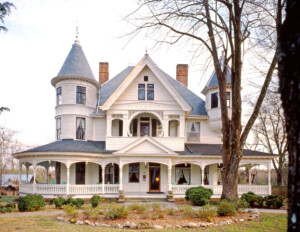 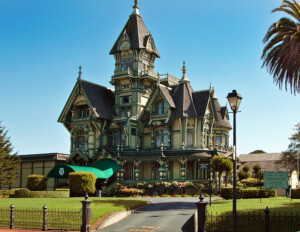 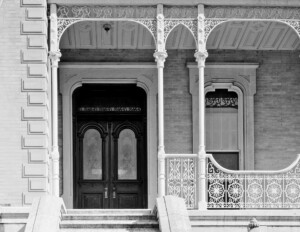 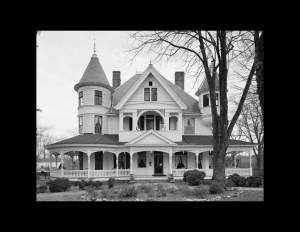 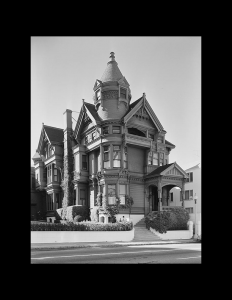 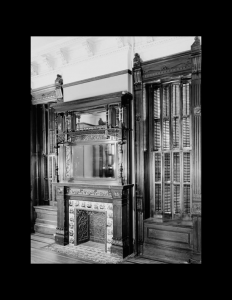 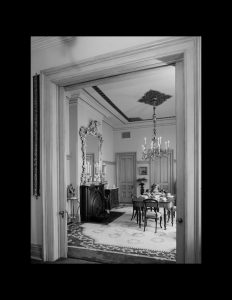