WHAT IS GOTHIC REVIVAL ARCHITECTURE?

This style of architecture uses the medieval forms of Gothic Cathedrals. It became and remained popular from the late 18th through the 19th century. The signature pointed arch, taller and narrower than the round, Roman arch, distinguishes the style.

The Gothic Revival was a nostalgic movement that looked toward an imagined past. A romanticized version of medieval heritage, fostered by writers such as Sir Walter Scott in his novels about knights and chivalry, was welcome relief to the tumultuous social change and political events of the period.

It was well suited to churches, but also inspired college campuses, commercial and public buildings, and country “villas.” Examples include countless churches and schools, the British Houses of Parliament, The Woolworth Building, and even the house in Grant Wood’s iconic painting, American Gothic. 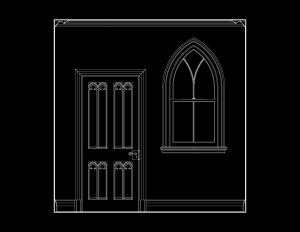 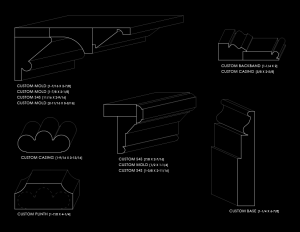 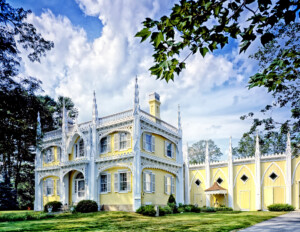 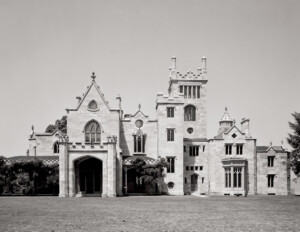 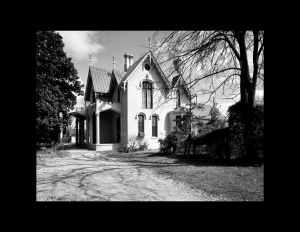 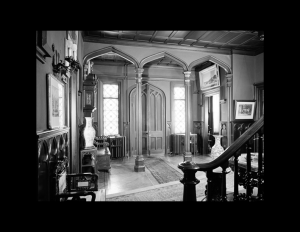 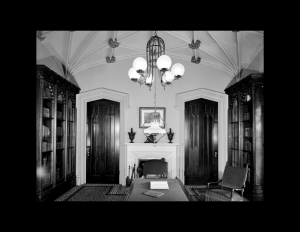