Architect Richard Morris Hunt, who shaped the Gilded Age in New York City, is the pioneer of Stick Style. While studying in France he was inspired by a revival of half-timbered buildings resembling Medieval German villages. In addition, Stick Style is a hybrid of “Swiss cottage” folk houses from 1850s American plan books along with shared traits of English Tudor and Gothic elements. Its peak era was during the 1870s and 1880s and was popularized only in America. Unique features include a steeply pitched gable roof, cross gables, decorative trusses at the gable peak, overhanging eaves with exposed rafters, wood exterior walls with clapboards, rectangular windows, horizontal, vertical or diagonal decorative wood trim stickwork, and porches with diagonal or curved braces and towers. Stately homes on the East Coast such as the Mark Twain House is a fine example of Stick Style architecture.

The stick style literally employs “sticks” to define stylized posts, beams and braces and is characterized by surfaces broken into the angular sections between these ‘sticks’. The profiles of mouldings used are chamfers, quarter rounds, coves, and the cyma recta and reversa. The planar surfaces are characterized by the repetition of vertical, horizontal and diagonal boards, grooves, and saw-toothed edges. 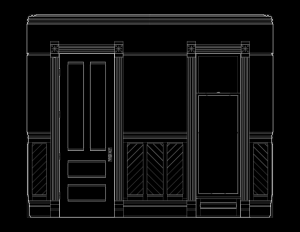 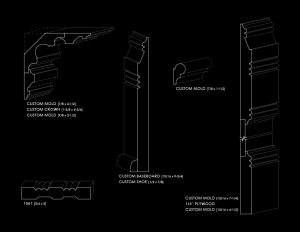 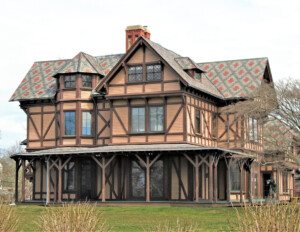 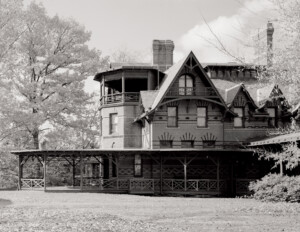 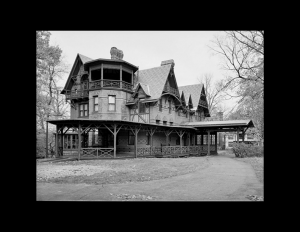 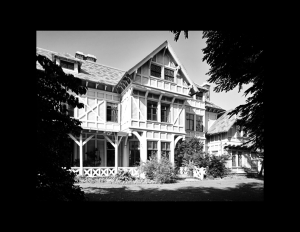 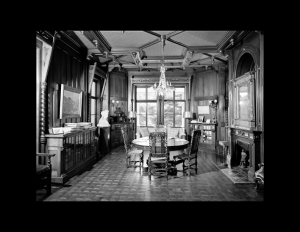 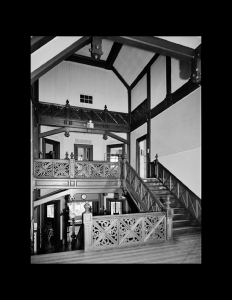