The Craftsman Bungalow is often linked with Gustav Stickley and his Craftsman magazine (1910 -1916). However, its roots are in the 19th century English Arts and Crafts movement, a reaction to the Industrial Revolution and the major changes it had caused in western society. Focusing on reform, it called for the return to a simpler and healthier lifestyle and the importance of the worker’s participation in manufacturing.

Emphasizing the use of naturally-finished exterior wood siding or shingles, stucco or stone, Craftsman bungalows most often had a gently sloping gable roof with a dormer, wide eaves and exposed rafter “tails.” Wide open front porches were integral to its generally simple, compact, 1 to 1 ½ story design. Window arrangements included groupings of double-hung or casement types with multiple lights, often of leaded glass.

Other defining characteristics of bungalows include:

Bungalow style traces its roots back to Bengal, India. The word “bungalow” comes from “bengala,” meaning “of/from Bengal.” While India was still under British control in the 1800s, the English constructed simple one-story homes with low, thatched roofs, open floor plans, and covered porches. These structures were the inspiration behind the Bungalows built in the early twentieth century in England and America.

Bungalow style peaked from 1905 to 1930. Kit home manufacturers like Sears and Aladdin made it easy for average families to order a home in this style.

Although Bungalow is itself a style, there are also many subtypes of Bungalows, including:

Bungalows can be found all across the United States, especially in western states like Arizona, New Mexico, and Southern California; and midwestern states like Illinois, Wisconsin, and Oklahoma. This remains a nostalgic and popular style. Many homeowners seek out older houses built in the original Bungalow style today. 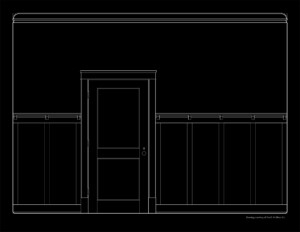 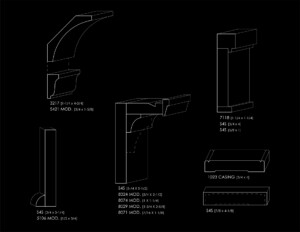 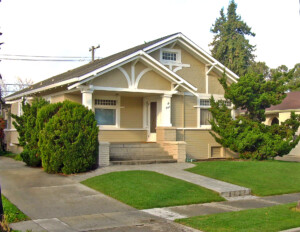 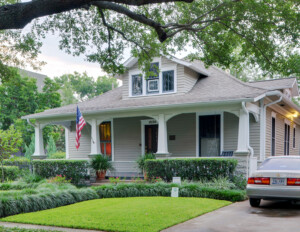 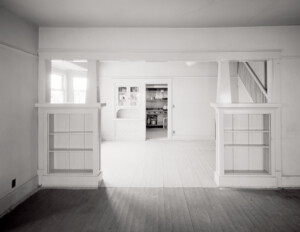 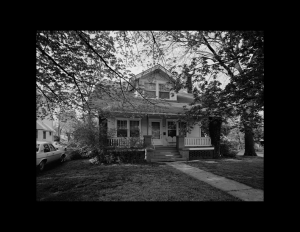 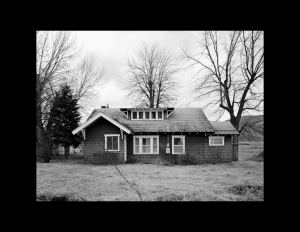 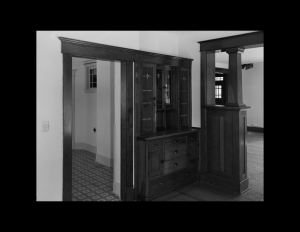 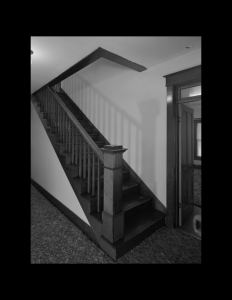