WHAT IS SHINGLE ARCHITECTURAL STYLE?

Distinctive English materials and designs with shingles made an American debut after being shipped aboard the Mayflower during the early 17th century to the Massachusetts Bay Colony.

As time marched on, the “weathered” look of shingle style homes, fitting to the organic Atlantic Ocean terrain, was revitalized in prominent boroughs such as Cape Cod, Nantucket, Martha’s Vineyard, Long Island, and Newport.

Shingle style seaside cottages are charming homes identified by wood cladding, asymmetrical facades, gambrel roofs, and welcoming verandas. They were made famous by McKim, Mead, and White, and Peabody and Stearns.

Shingle style moldings use the traditional shapes of the ogee, ovolo, cove, and fillet.

Larger-scale mouldings are used at the exterior, while the profiles at the interior tend to be used, at a much smaller scale and repetitively, to create patterns of tiny pin-stripes and outlines as well as finely-grained patterns.

In contrast, panels are often interspersed with these small-scale patterns to create elaborately-textured surfaces.

The Shingle style became prominent in America between 1880 and 1900. Its wood construction made it a distinct American architectural style, but it was largely influenced by other Victorian styles such as Queen Anne and Richardsonian Romanesque. It started in New England and became a popular style used in seaside resorts.

Shingle style was both complex and expensive to build, so it was considered a more high-end style, not typically seen in the average home. Because of the asymmetry that was so prevalent in Shingle architecture, freedom of design and individuality were encouraged. 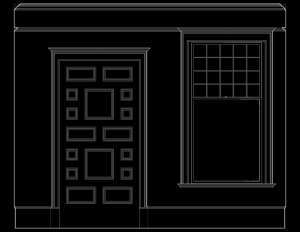 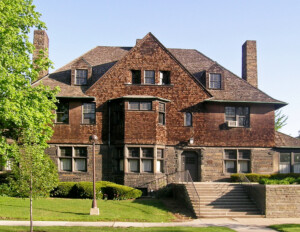 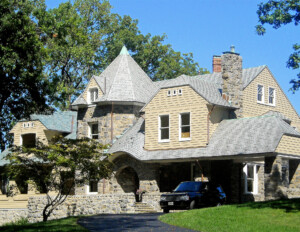 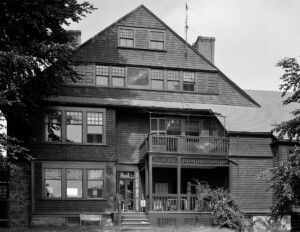 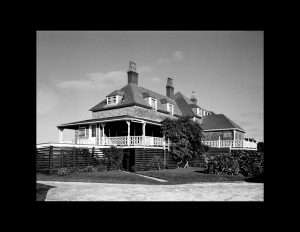 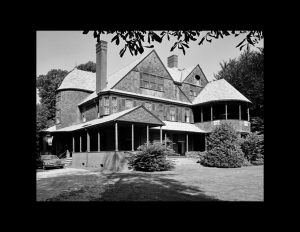 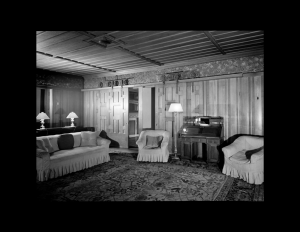 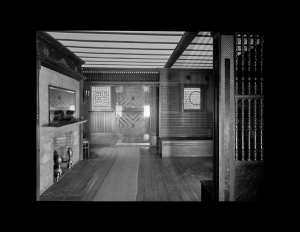