WHAT IS MID-CENTURY MODERN ARCHITECTURE?

Recognized by scholars and museums worldwide as a significant design movement, Mid-Century modern is an architectural, interior and product design form that generally describes mid-20th century developments in modern design, architecture, and urban development from roughly 1933 to 1965.

Mid-Century Modern architecture emphasized creating structures with ample windows and open floor-plans, with the intention of opening up interior spaces and bringing the outdoors in. Mid-Century Modern homes usually contain these defining features:

Overall, mid-century modern architecture seeks to connect homeowners with nature. Many architects working in this style try to create a look that blends with the natural landscape surrounding the home.

Mid-Century Modern style mouldings are characterized by clean lines and simple shapes similar to the moulding designs shown below.

Mid-Century Modern architecture remains a popular style in America today and can be seen across the country. It is especially prominent in California, particularly San Diego, Palm Springs, and Beverly Hills. 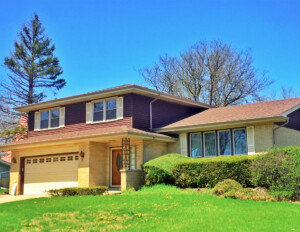 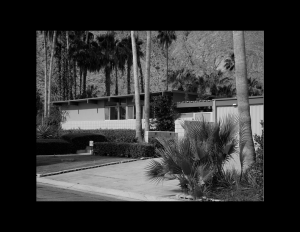 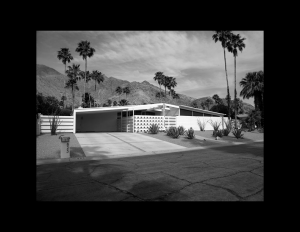 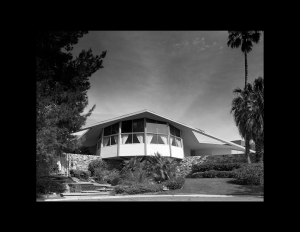 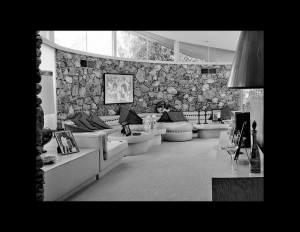