The Spanish Colonial architectural style developed in North America as early as the 1600s and remained popular throughout the 1800s. The style was a response to the sometimes primitive, arid, and tropical climates of the Spanish Colonies. As such, it is characterized by simple, solid construction with decorative ornamental elements inspired by Italian Renaissance or Iberian Baroque styles.

The Spanish Missions built in the American southwest and California reflect their respective climates. However, they were all vernacular expressions of contemporary Mexican architecture, including churches and ranches of the time.

Many of the distinct features and elements of Spanish Colonial architecture have remained unchanged for centuries. Houses are frequently stuccoed adobe or masonry and often have soft, rounded corners, courtyard walls, and covered porches providing shade. Homes in this style are typically one-story with a rustic appearance.

Spanish Colonial architecture is still popular throughout the southeast, southwest, and California. Because of the materials used to construct them, these homes are ideal for warm climates with little water availability.

Spanish Colonial style architecture incorporates exactly the same architectural vocabulary of other western traditions, but the elements are frequently created in stone or plaster, rather than wood.

While it is typically used only minimally and with great restraint, wood moldings can be found in this style, commonly seen in shapes such as the quirk, ogee, quarter round, and fillets.

The Spanish Colonial architectural style dates back approximately 400 years. This style has a much longer history in Spain and Mexico, but homes in North America were built in this style as early as the 1600s. It remained popular throughout the 1800s.

The Spanish Colonial style made its way to North America by way of Spanish settlers, and it became popular in many southwestern states due to the similar climate that they were used to in Spain.

The Spanish settlers were familiar with the indigenous materials and resources available in these climates, such as adobe with a stucco finish and clay. This architectural style was largely influenced by the surrounding environment. 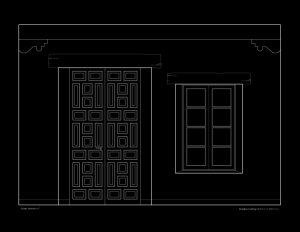 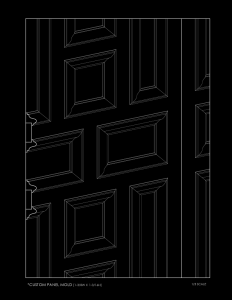 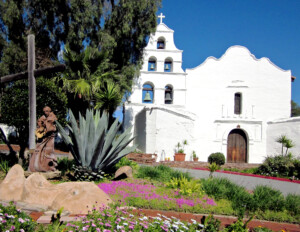 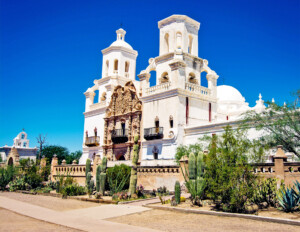 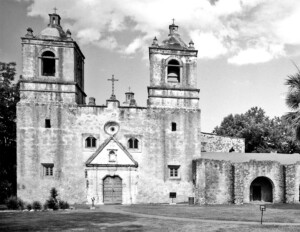 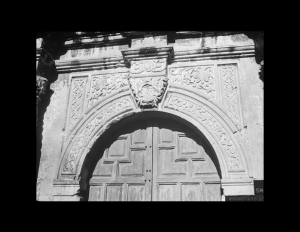 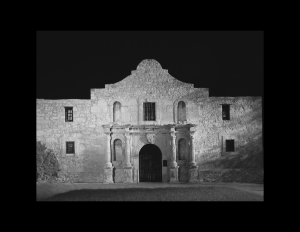 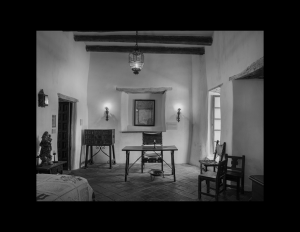 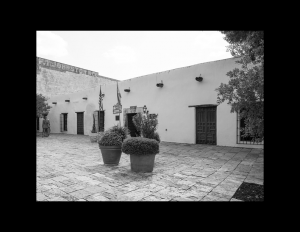