Built in 1907 and also known as the Andrew T. Porter Home. The valley where the home stands was originally settled by the Lloyd Joneses, who were originally from Wales, and also the family of Frank Lloyd Wright and his sister’s mother. Wright chose the name “Tan-y-deri” which means “Under the oaks” in Welsh. 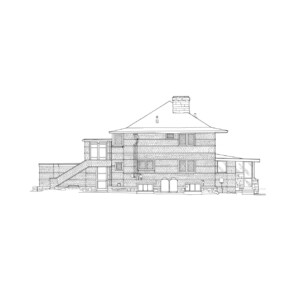 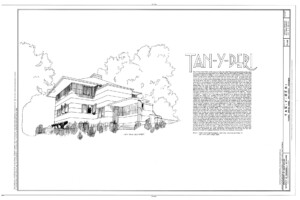 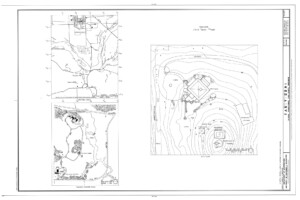 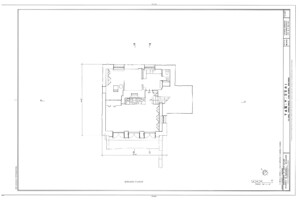 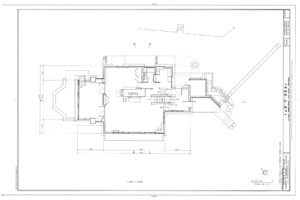 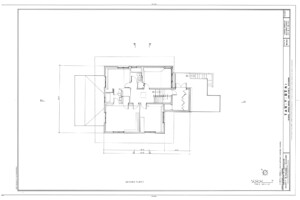 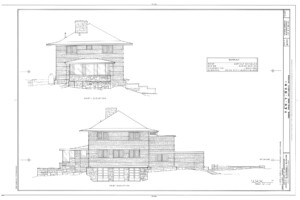 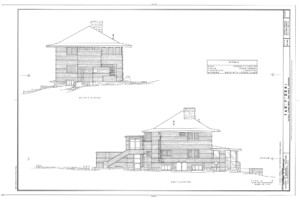 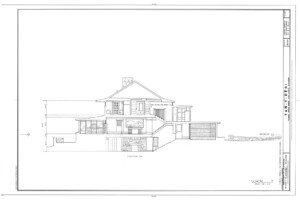 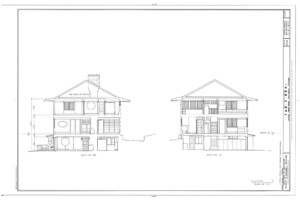 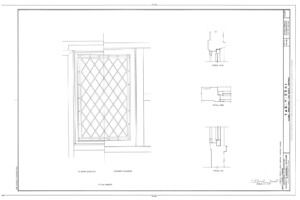 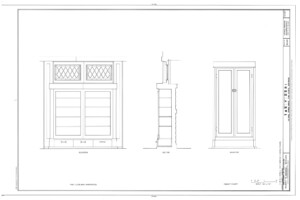 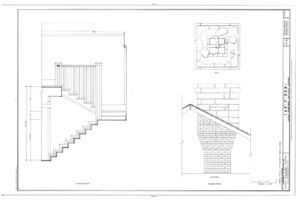