The Avery Coonley House was designed by architect Frank Lloyd Wright and was constructed between 1908-12. The home is located in Riverside, Illinois, and is part of the Riverside Historic District. Today, the home is registered as a National Historic Landmark.

Recognized as one of Wright’s most notable achievements, Wright himself described the property as “the most successful of my houses.” The Coonley House was Wright’s first attempt at “zoned planning,” which he defines as dividing spaces according to their functions.

Wright implemented this design method for the remainder of his architectural career. In addition to the Prairie style main house, there was a coach house, a gardener’s cottage and beautiful gardens designed by landscape architect Jens Jensen.

The Coonley House is a large estate, originally over 9,000 square feet. The estate is built on a ten-acre parcel in Riverside, Illinois, a Chicago suburban village.

Avery Coonley and his wife, Queene Ferry, both heirs to industrial fortunes, put their trust in Wright, taking a liberal approach by allowing him creative freedom in both the architecture design and decorative arts of the house. Wright did not work alone, though, and thought it wise to hire the greatest architects, artists, and craftspeople of his time, including the highly regarded furniture designer, George Mann Niedecken.

Independently and sometimes in collaboration with Wright, Niedecken focused on designing the mouldings, stained glass, furniture, lighting fixtures, textiles, frescoed murals, and cabinetry. The Coonley House serves as a quintessential example of Prairie Style architecture, this estate showcases a superfluous continuity meant to bring the outdoors to the inside.

The estate’s exterior design was inspired by the natural setting of America’s flat prairies. As such, it’s set with horizontally fashioned lines and overhanging eaves on a hipped roof. Meanwhile, the home’s interior layout features a unique placement of rooms.

On the estate’s ground floor is a small children’s playroom with an attached wide terrace and pool. Multiple staircases lead upstairs, where there are three principal quarters, or wings, that create a logical division among rooms. The rooms within each wing serve complementary purposes:

The wings extend out from the center of the home as lateral projections that stretch out like arms. In this way, the house embraces the courtyard and driveway – a truly defining characteristic of the estate. 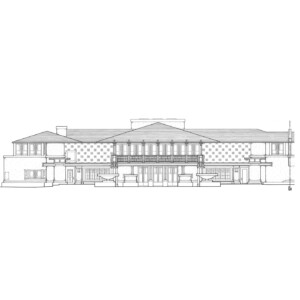 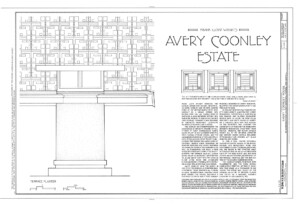 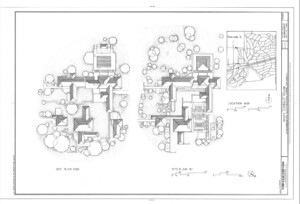 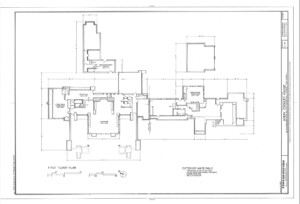 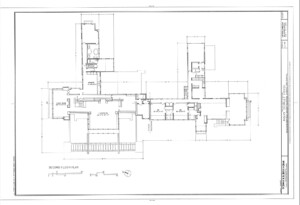 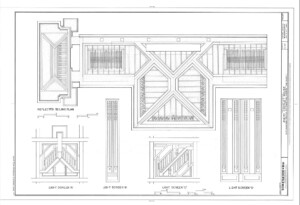 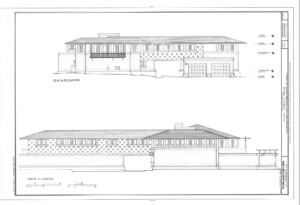 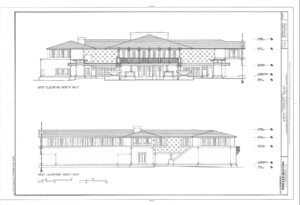 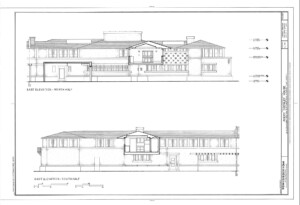 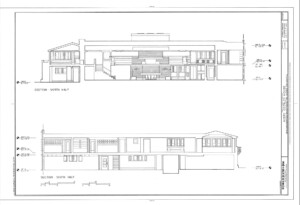 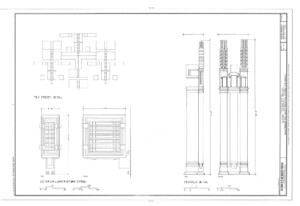 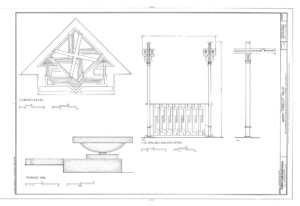 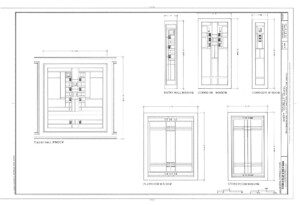 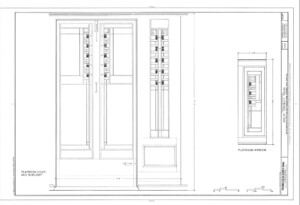 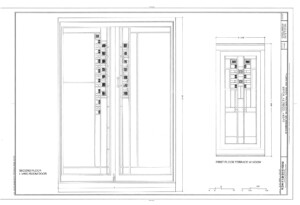 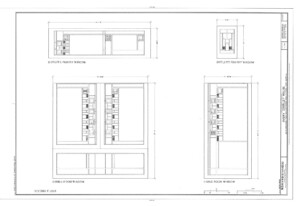 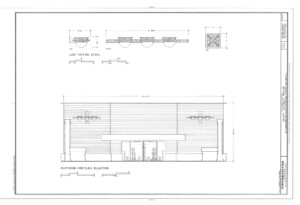 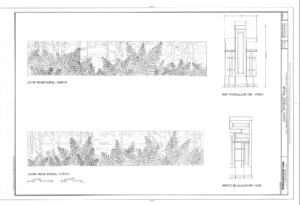 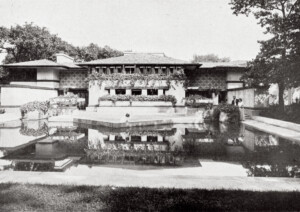 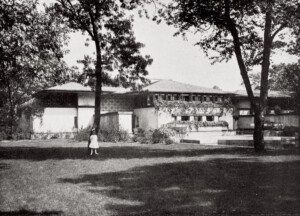 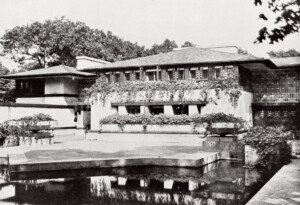 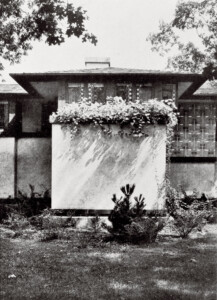 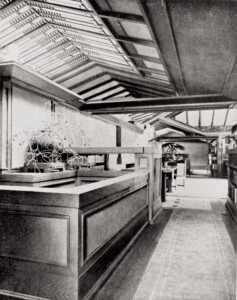 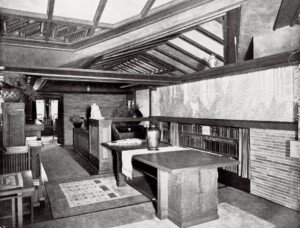